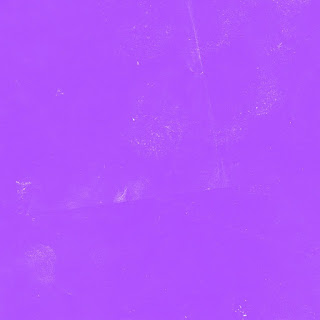 Yes, you read that right.. The artist you and I have come to love and adore  or not is all about set to drop another full length album on the Hip-Hop world. Well according to DJ Booth, there has already been an album listening party for the unnamed album and there are suggestions that's it's actually good or whatever that means.

Well in the run up to the album release, I decided to write a post of what to expect in order to help me to cope with the inevitable. The album will be dropping on Friday which is about 3 days from now.

KOD
The title of the album is supposedly called KOD which could mean anything from "Kids on Drugs" to "King Overdosed" to "Killing Our Demons". We don't really know what it means or what goes on in Jermaine's head.

No Features
This is starting to look like a J. Cole signature move and also his achilles heel. While his contemporaries such as Kendrick and Drake have used these features to improve their body of work. Mr Jermaine has chosen the "go it alone" route and the effect has been telling on his last two LPs.

10-12 Tracks
The album is said to have about 10 to 12 tracks which is just about right in my books. At 12 tracks its long enough to be considered a full length album but short enough for one to soldier through.

Hard AF
Early reports from J. Cole's album listening party in New York claim that KOD is probably going to be Jermaine's "Hardest" album so far which is a welcome change from his last "bore you to death" album, For Your Eyez Only.

Platinum
As with his last two albums, KOD is definitely going to be a platinum album. And in this age of streaming, going Platinum is increasing becoming less difficult to do, all you really need is a loyal fan base of 10,000 of so and you can game the system. And we all know that the cult of Simba currently doesn't have a shortage of those.

The Suckiness
It's really hard not to look at the news surrounding this impending album release and what's happened in the past and not think this album is going to suck or at least be suck adjacent. With no features and/or no big name producer's, it's not hard to see how this album isn't going to fall into a pattern of monotony. It's not uncommon in the Hip-Hop world to hear of artist who had to rewrite their verses after listening to a guest artiste spazz or hearing a chorus totally flip a song. With features, there's really no challenge in the album making process. There's a limit to the effectiveness of self-motivation when it comes to the whole artistic process.

All that being said i do really hope that KOD is good like really really good, like TPAB good. I really can't handle yet another subpar J. Cole album.
J. Cole MUSIC