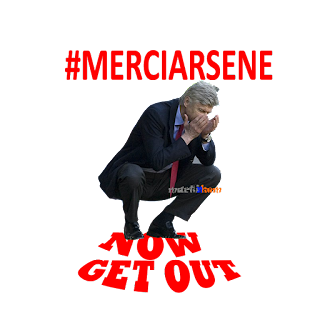 I never thought I'd see the day (🙊) but It's finally happened. Arsene Wenger has finally announced that he would be leaving the club at the end of the season bringing an end to an era.

Wenger's exit would be bittersweet moment for all Gooners, i myself included. His tenure at the Arsenal has seen the club play the best football in the league for years and winning the league in an amazing fashion.  The first part of his reign at the Arsenal has seen a massive improvement in the club's fortunes with a number of top flight trophies, the later stage has been plagued by a lot of vitriol by fans who campaigned bitterly for his exit haven seen their beloved club fall down the perking order among the top clubs in the Premier league. 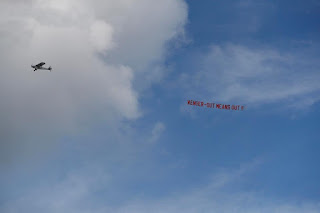 His time at the helm is unquestionably the most successful spell in the club's history. His haul of three Premier league, seven FA Cup,  seven Community Shield trophies is the most of any Arsenal managers, a record only bettered by Sir Alex Ferguson. Without a doubt the memories of his time at club particularly the Invincible season (03/04) would be cherished by all Gooners.
Arsenal Arsene Wenger Football Gooners Wenger