My Dear Melancholy, : Back to form? 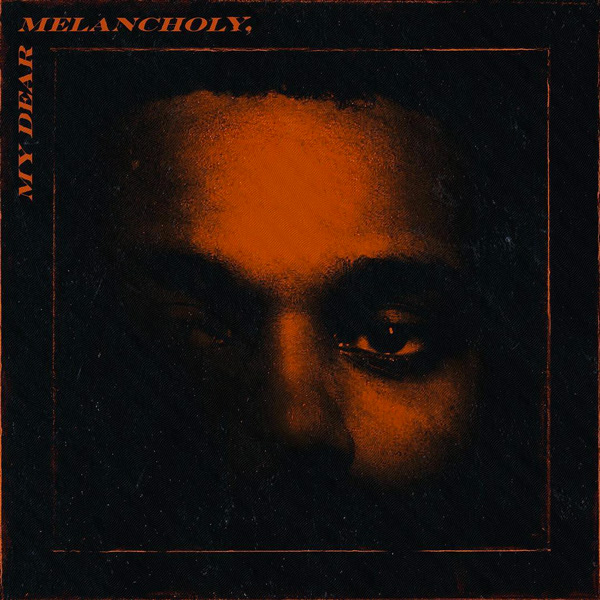 The last 4 or 5 years has been awesome for Abel Tesfaye, the Canadian born artist has gone from a B list artist trying real hard to put his music out there, gifting freebies to the likes of Drake, Lil Wayne, Juicy J, Rick Ross and French Montana to a certified global Superstar. In this time his sound has transitioned from the drug fueled sex filled downright sombre to the positively upbeat Starboy.

Recently Abel has somewhat returned to his old self, gone is the ultra confident and downright braggadocious Starboy persona. This version of The Weeknd is done with reminding me about how his main chick and his side chick are both out of my league or how much his car costs. He's back to his best and doing what drew me to him.. half-bragging, half-complaining about being lucky with fairer sex.

Whatever phase The Weeknd is going through right now, i can't say I do not love the knock on effect on his music. All I need is for him to put out a full length LP which sounds something like The House of Balloons straddled by The Beauty Behind the Maddness.
MUSIC The Weeknd