Finally a candidate for Bond i can really get behind 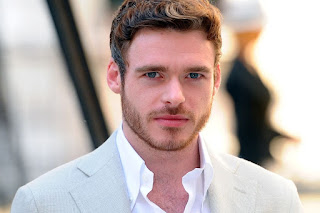 The blogosphere has been swelling with a rumour that Richard Madden (for the uninitiated he's the fellow who played Rob Stark on The Game of Thrones) just might be the next 007. While he's no Idris Elba but theres something about him that screams 'Bond... James Bond'.
Out of all the supposed candidates to replace the reluctant Daniel Craig, Madden is the most Bondesque of them all.. he's absolutely gorgeous (that face could easily charm the pants of a gal) and he's got the body (go watch him the Bodyguard). And the most important thing of all is that he isn't attached to any franchises so there's no danger of having to digitally remove his moustache.
Besides Game of Thrones, Richard Madden has been in a few other things and one of them is the BBC produced show "The Bodyguard" which is quite brillant. 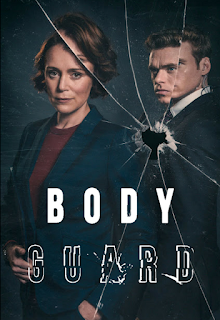