Why I'm Skipping the Carter V 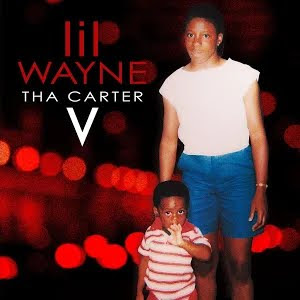 It's finally happened y'all,  the long delayed Tha Carter V is upon us (Fuck you Bryan Williams, Fuck you  Ronald Williams). While I am estastic about the prospect of listening to a Lil Wayne record, I just can't bring myself to listening to an album that has got more than 13 tracks anymore… I just can't do it anymore.
Having lived through Jay-Z's 4.44, Kendrick's DAMN., and the Kanye West produced 7 tracked EP albums, I don't think I can commit to an album that's as long winded as the Carter V as I honestly don't think that albums as long as this serve any purpose other than inflating the streaming number (yeah, its the new double CD conundrum all over again). While I won't be listening to the full album, but that doesn't mean I won't be listening to any songs on the LP. I'd definitely be keeping an ear out for any singles that makes it to top of the Billboard Hot 100.
Carter V Lil Wayne MUSIC