Return of the Communicator 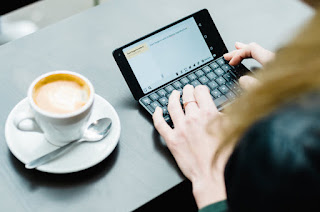 Remember The Nokia Communicator, that phone that scream "This fella is all about his business". Well the guys from Planet Computers are bringing back a communicator styled Android smartphone caller the Cosmo Communicator. 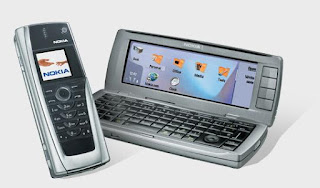 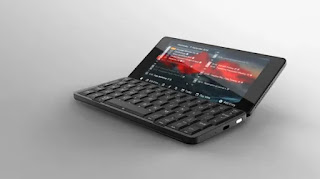 I'm really positive about the form factor and would have love to see a bigger screen on it. The guys at Planet Computers could've really gone for a put a 7 inch screen in there.
Communicator Cosmo Gemini NOKIA