Sorry, Samsung but Hauwei made the better folding phone

- February 27, 2019
ICYMI, both Samsung and Hauwei showed us their take on what the phones of the future would look like (yeah, don't fight it).
While Samsung showed us a communicatoresque type device a la the Nokia Communicators of yore, Hauwei took risks and showed us one that's not only better looking but futuristic. 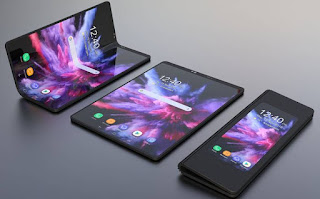 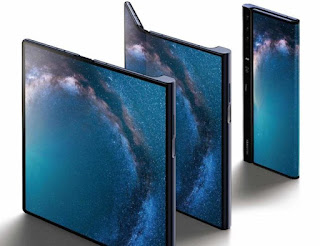 Hauwei Mate X
While I consider myself a fan of what Samsung has done over the years but I have got to give Hauwei this round. Their Mate X looked like a phone that I might want to replace my current phone (Galaxy S9) with if I can find $2000 lying around.

The Galaxy Fold and Mate X fills me with the excitement of phone announcements I used to have in the past when Nokia made phones in all types of shapes and sizes (someone needs to make a pen phone, i swear I'd buy it if you keep it a hunnit). Hauwei and Samsung weren't the only ones to show off something foldable, Nubia (a ZTE subsidiary) also showed off a folded smartwatch, the Nubia Alpha. However the Alpha seems a lot more like a toy than anything. 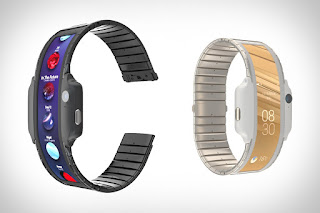 
This year's MWC is probably the most excited I've been in years about smartphones. In IMO , foldable devices are the future of smart gadgets and I can't wait to see what other manufacturers come up with next.