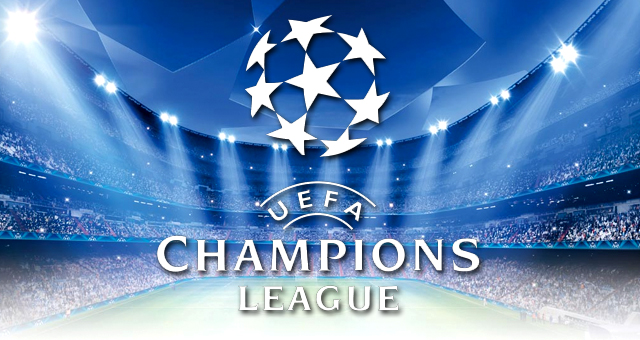 Another football season is upon us and nothing rings it in like the UEFA Champions league. And today the draws of the group stages were held but if you are like me there's a chance you missed it slaving away. Well not to worry, your mate has got you covered.

There are no real surprises as far as this year's draws goes, Champions Liverpool are drawn in group E with Napoli, Genk and Red Bull Salzburg. Real Madrid and PSG make up Group A alongside Galatasaray and Club Brugge. Last year's finalist Spurs gets to contend with Bayern Munich, Olympiacos and Red Star Belgrade in group B, While Barca, Dortmund, Inter Milan and Slavia Prague would locks for qualification in Group F.