4 TV Shows you should be watching this weekend

- November 23, 2019
Got a weekend of nothingness to spare? Then you probably should check out either one or two of these TV Shows that seems to have eloped everyone's attention on Twitter. 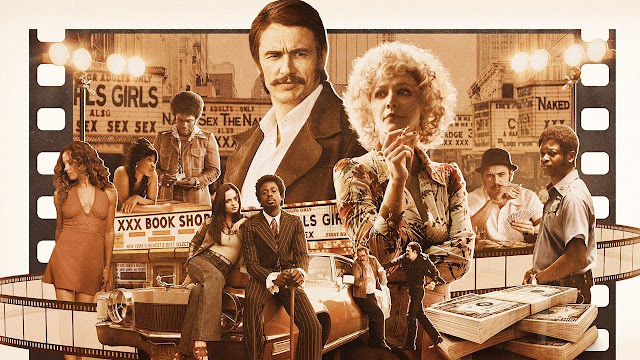 THE DEUCE
Set in New York around the 70s and the 80s, This period piece starring James Franco and James Franco chronicles the rise of the adult entertainment industry in the Big Apple. It tells the underappreciated tale of the ladies that help make the industry the billion dollar behemoth it is today. The Deuce does a good job in putting a human face to the industry that the society turns its nose up at.

With the third and final season of The Deuce done and dusted, it kinda makes this show a great way to pass the weekend.  The Deuce has got a 92% rating on Rotten Tomatoes and it is on HBO. EVIL
This Supernatural themed show follows a forensic psychologist and a catholic priest-in-training as the investigating seemly supernatural incidents and try to separate the wheat from the tare.  With just 8 episodes on air, it's pretty much perfect duration wise for the weekend. 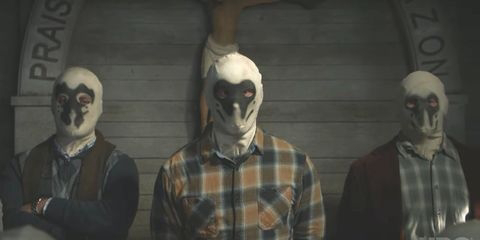 WATCHMEN
Set decades after the events of the movie and i gotta tell you i haven't quite got the hang of what this show is about but it is great so far. If you love the comicbook genre, you should check it out. 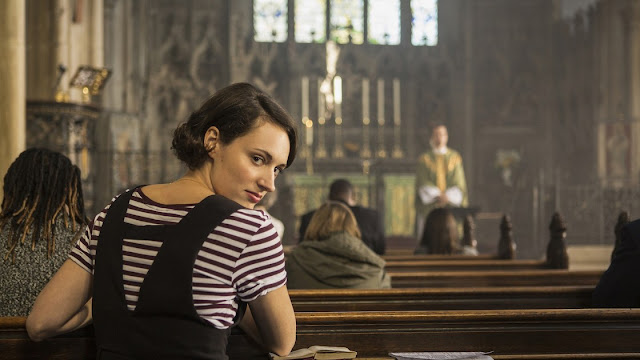 FLEABAG
It is a British show, has got a 100% rating on Rotten Tomatoes and was the darling of this year's Emmys with 4 wins and 6 nominations.  Plus it's only 12 episodes of less than 30 minutes each which is great for a sunday morning.
Deuce Evil Fleabag Watchmen